Communicating Threats and their Consequences 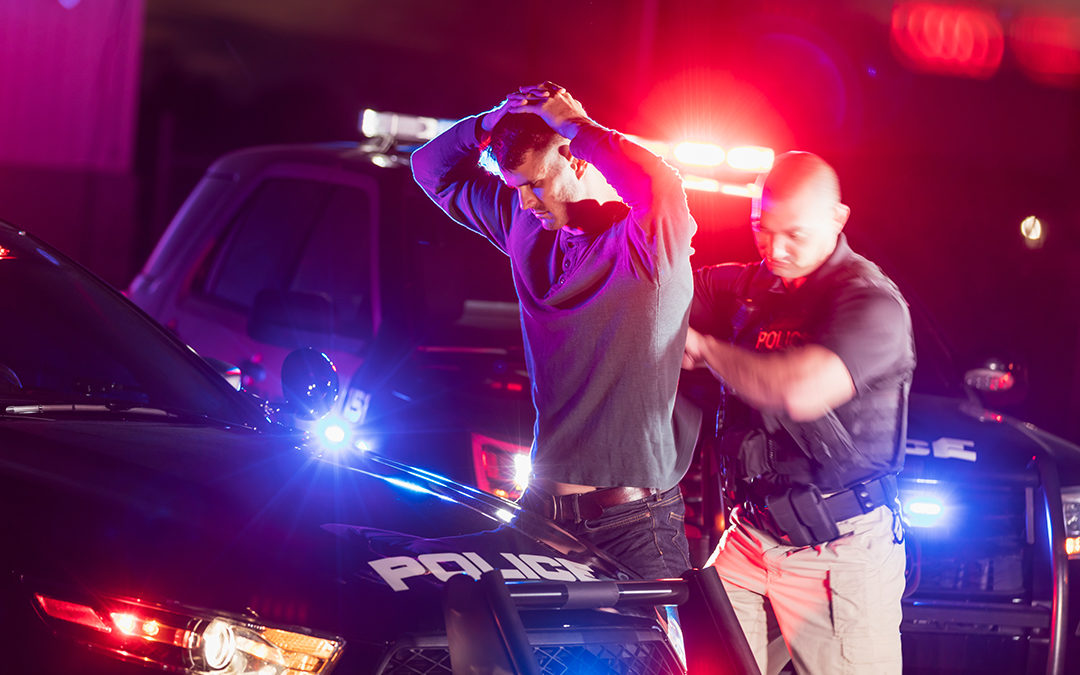 As children, we were taught that “sticks and stones may break my bones, but words cannot hurt me.” While this may be a well-known saying, the State of North Carolina does not have the same opinion regarding committing a criminal offense. Words can be powerful and may carry legal consequences.

A common criminal charge that we see here at Ludlum Law Firm is the offense of “communicating threats.” Most people charged with this crime don’t understand why they were even charged, and once we explain why, they’re shocked that such actions could even be considered a criminal offense. The problem with the crime of communicating threats is that the statute is vague, and most people have no intention of committing the crime when they commit it.

What is communicating threats.

A person is guilty of a Class 1 misdemeanor if without lawful authority:

Another charge that may coincide with communicating threats is domestic violence. Simple assault in North Carolina is a class 2 misdemeanor. However, committing assault on a family member is a completely different situation.

Threats of violence may count as domestic violence if you and the victim have a personal relationship. Other penalties may also be levied, such as psychiatric treatment, abstaining from drugs and alcohol, and home arrest.

If you threaten to physically harm someone by telling them to their face or by posting a threat on Facebook or some form of social media, and that person reasonably believes that you intend on carrying out that threat, you can be convicted of communicating threats. One of the most common sets of facts that we see with the communicating threat charge is a threat made on Facebook. For example, an ex-spouse/partner is angry with their ex’s new partner, and they comment on Facebook, “next time I see you, I’m going to beat your …” This is how a simple Facebook post of someone venting their frustrations turns into a Class 1 misdemeanor charge.

This is a topic of conversation that parents need to have with their children. They need to be warned about the possible consequences of venting their frustrations on social media. This post serves as a warning to adults as well. Kids are not the only ones guilty of “pressing send” when they are angry and frustrated, even though they did not intend on actually harming anyone.