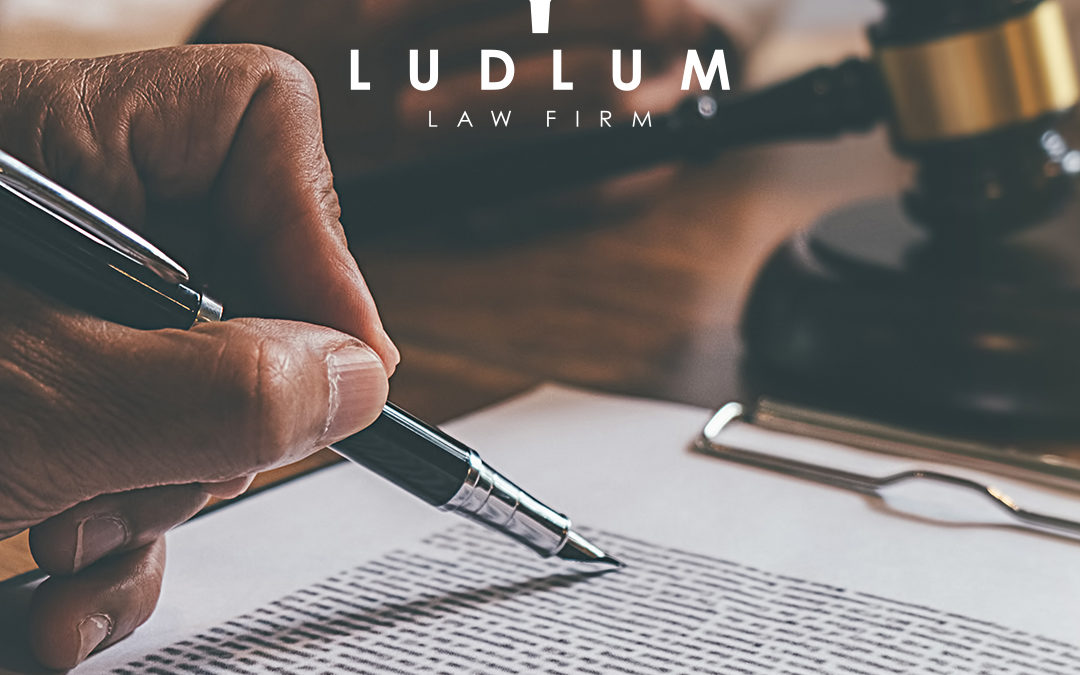 In a previous post, “A Clean Slate,” we discussed expunction laws in N.C. and some of the most common instances in which people may have the opportunity to get prior criminal charges and/or convictions expunged from their record. Since that post, the General Assembly in S.L. 2017-195 has made positive amendments to the North Carolina expunction laws that reduce waiting periods and allow for expunctions when they have been previously barred.

Even though December 1, 2017, is the earliest date the petition for expunction can be filed for the new waiting periods, convictions before this date can still be expunged under the recent waiting periods. Keep in mind that these waiting periods only apply to G.S. 15A-145.5, and there are other circumstances, such as certain drug offenses and the age of the offender, that may have shorter waiting periods.

Another amendment to S.L. 2017-195 lifts the previous limit on expunctions of dismissed charges. Under G.S. 15A-146, the old rule was that charges not resulting in convictions could be expunged, but only if you have not already received a prior expunction of another charge or conviction.

The reduction in waiting times to apply for expunctions is a positive step in allowing those who have made a mistake in the past to move on with their lives and seek employment and educational opportunities without a prior conviction holding them back. Also, eliminating the number of expunctions you are entitled to for charges that did not result in a sentence is another positive step. It would be unfair to those wrongly accused or found not guilty to be punished for being charged with a crime that they were acquitted of. If you have a prior charge or conviction and want that stain removed from your record, please contact us today. The attorneys and staff at Ludlum Law Firm are dedicated to keeping up with current changes to N.C. law to provide our clients the most competent and professional representation they deserve.