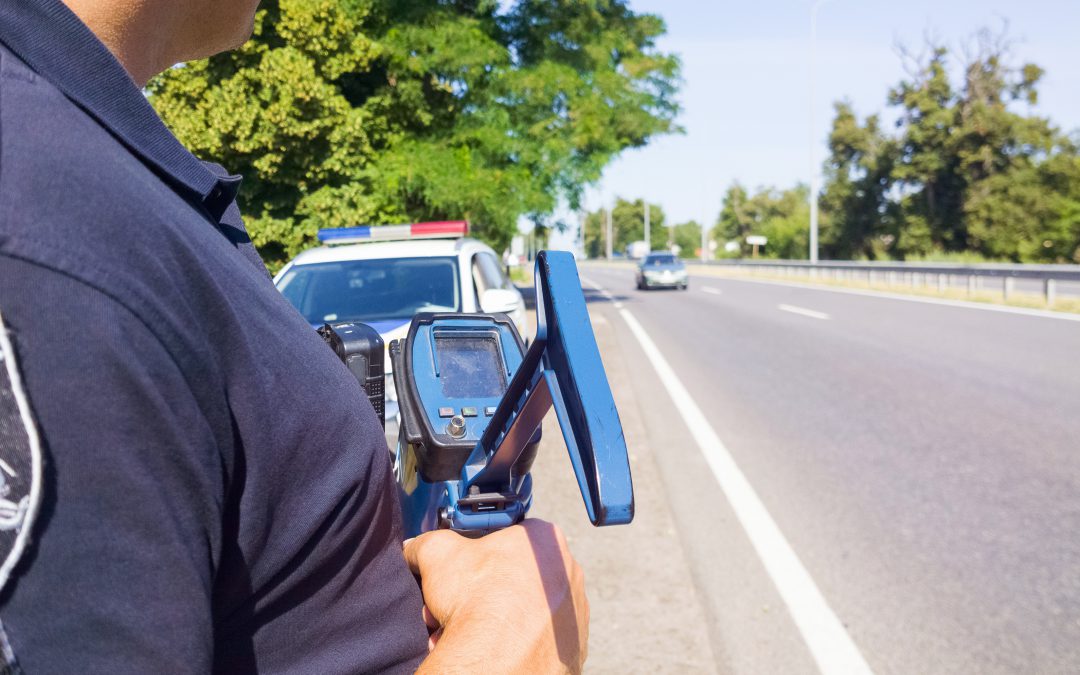 There’s nothing fun about the feeling when you see those blue lights flashing behind you. Nobody wants to get a speeding ticket, and for good reason. A traffic violation can affect your driving record, cost you a lot of initial money in fines, an increase in insurance rates.

Here are some speeding ticket do’s and don’ts to help guide you through the process and hopefully make it a little easier and less expensive.

Even a less dramatic example is costly. Say you are convicted of an offense that results in just one insurance point. This will cause a 25% increase in your insurance for each of the next three years. Again, assume you pay $1000 annually for coverage.

The math is simple, but most of the courts are not, so don’t go into a court situation without experience.

If you received a speeding ticket in Clinton, Kenansville, Warsaw, or other Duplin County or Sampson County, contact the experts at the Ludlum Law Firm for help.