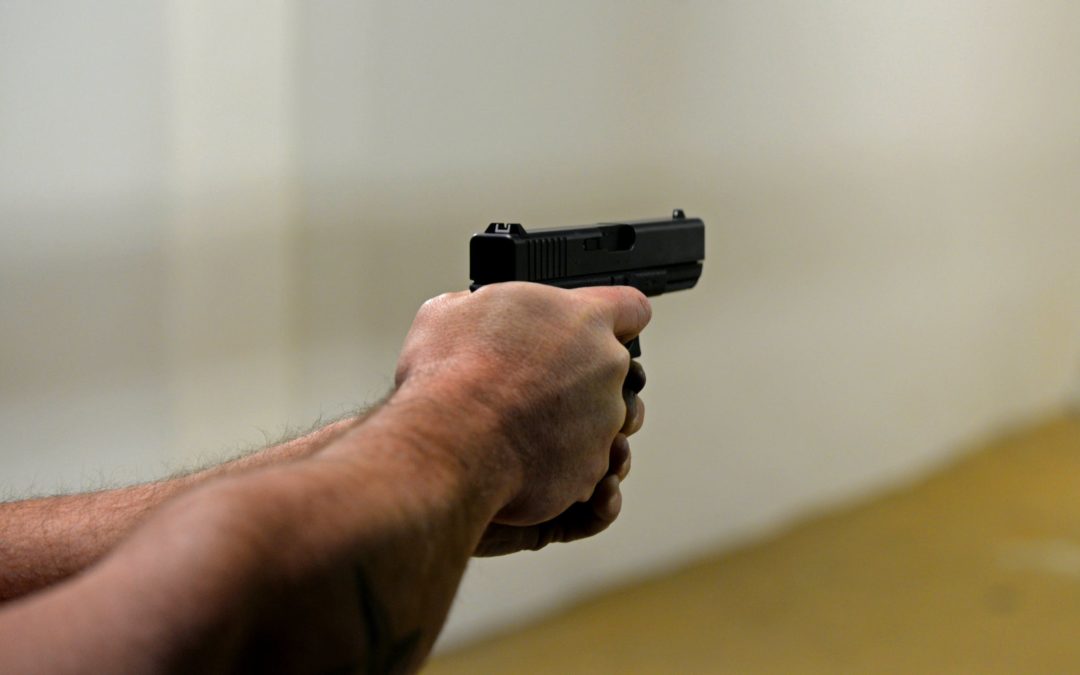 In the context of Federal prosecutions, drugs and guns seem to go hand in hand. Often, one of the key elements U.S. Attorneys look for in choosing whether to adopt a case for federal prosecution is whether the evidence would show that the potential target possessed a firearm at some point. Federal prosecutors obviously take their role seriously in prosecuting drug offenses, but it is often associated firearms offenses that carry the most serious punishment. Here are a few ways that firearms violations play a role in federal sentencing.

Often known as the felon in possession law, this section makes it a crime for anyone to possess a firearm that has previously been convicted in any court of a crime punishable by imprisonment for more than one year. It is not uncommon in drug investigations to encounter people with prior felony convictions. Therefore, this offense is often charged.  It carries a maximum term of 10 years imprisonment.

This is known as the Armed Career Criminal Act (ACCA) and is basically a sentence enhancement scheme for recidivist offenders. Under this section, anyone who violates 922(g)(1) and has three prior convictions of serious drug crimes or crimes of violence must serve a minimum of 15 years in prison. Again, it is not uncommon to encounter a person in a drug case who has an extensive history of prior drug convictions. That prior record, combined with evidence of firearm possession in the current case, can expose the defendant to extensive prison time if convicted.

Another common firearm offense that is often charged in conjunction with drug crimes is under section 924(c). That statute makes it unlawful for anyone to possess a firearm during and in relation to any drug trafficking offense. Punishment for violation of this section can be broken into three categories. A defendant is subject to a 5-year minimum prison sentence simply for possession of the firearm, a 7-year minimum sentence for brandishing it, and a 10-year minimum if the firearm is discharged during a drug trafficking offense. In any of these cases, the term of imprisonment must run at the expiration, or consecutively to, any other sentence imposed. Subsequent convictions under this section carry mandatory prison terms of 25 years. It is not uncommon in defending someone charged with a drug crime in federal court for that person’s prison exposure to be doubled by the fact that they are accused of having a firearm at some point during the investigation that led to their arrest.

Drug crimes in federal court are very serious and require the attention of an attorney versed not only in federal statutes, but also in the complexities of the federal sentencing guidelines. When a prosecutor elects to pursue one of the above firearms violations in conjunction with a drug prosecution, the stakes are increased exponentially. It is even more crucial that experienced, competent counsel be brought on to be sure that an individual’s rights are protected during the course of the prosecution. Give Ludlum Law Firm a call today to discuss your case at no cost to you. We represent individuals charged with all manner of crimes in federal court in all three districts in North Carolina.