What to Expect at a D.U.I Checkpoint 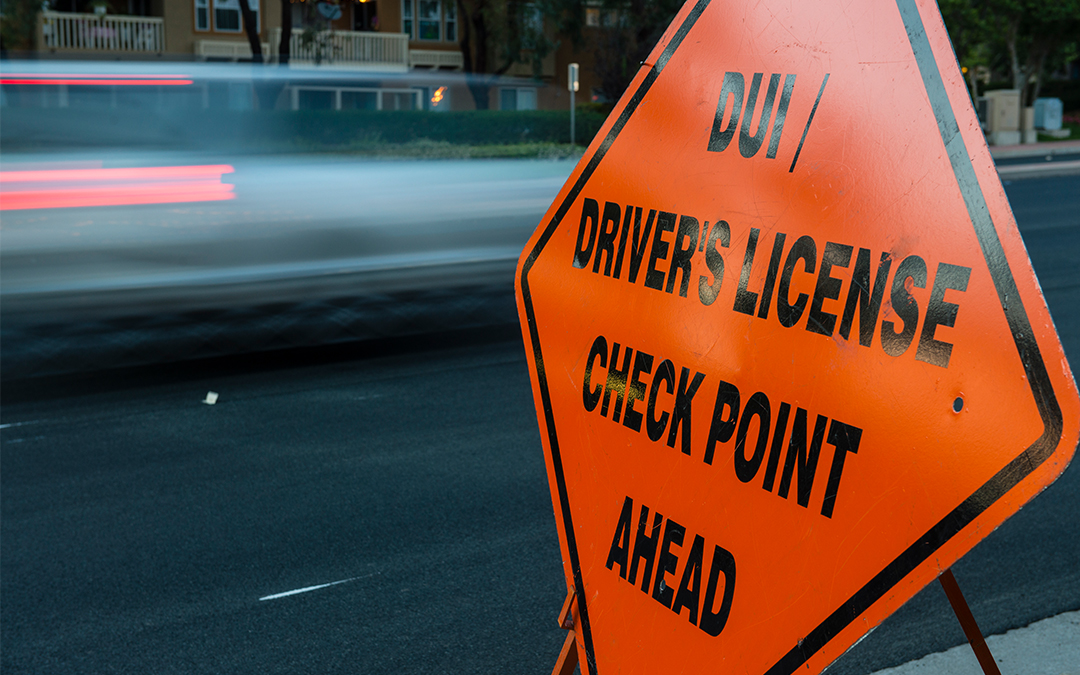 The holidays are here, and while this is the season known for goodwill, joy, and cheer, some may indulge in a little too much cheer.

This becomes a problem when drivers decide to get behind the wheel. According to the U.S. Department of Transportation, “over the past 5 years, an average of 300 people died in drunk driving crashes the week between Christmas and New Year.” Studies show that DUI checkpoints have become an increasingly effective tool in preventing drunk driving and reducing alcohol-related accidents. They are becoming more common, but reaching a checkpoint can be intimidating. So let’s take a closer look at what happens at a D.U.I checkpoint and how to handle it if approach one.

What is a checkpoint?
To know what to expect, you first have to understand what a D.U.I checkpoint, or sobriety checkpoints, are areas on streets and highways where law enforcement officers are stationed to test drivers for intoxication. Stopping every single car is a bit unrealistic so these checkpoints operate using a pattern. For instance, they may stop every third or fourth car. Impaired driving is most common on weekends and holidays, which is when many states and counties will set up checkpoints. You can expect to see more D.U.I checkpoint late at night or early in the morning, which is generally when drinkers are most active.

What will officers look for?
If your vehicle is one that law enforcement signals to stop, the officer will ask you to pull over, lower your window, and turn off your vehicle. They will need to see your driver’s license, registration, and proof of insurance. During this interaction, the officer will look for signs of intoxication such as slurred speech, the smell of alcohol, bloodshot eyes, and an inability to focus. If the officer suspects you of driving under the influence, they will ask you to step out of the car to take some tests.

Other tests.
Along with the three standardized tests, the officer may use other tests to further determine your level of impairment and intoxication. Such as the finger to nose, finger tap test, or balance test. Other non-standardized tests may include counting or reciting the alphabet backward.

[Has your underage child been charged with a D.U.I? Click here!]

Although stopping at a DUI checkpoint can seem confusing or intimidating, as long as you haven’t been drinking and follow the officer’s orders, everything should go smoothly. However, if you do make the mistake of drinking and driving, know that Ludlum Law Firm is judgment-free and here for you. Our Sampson County and Duplin County DWI lawyers will fight for your rights and ensure your case results in the best possible outcome. Don’t hesitate to give us a call or fill out our contact form to schedule a consultation.