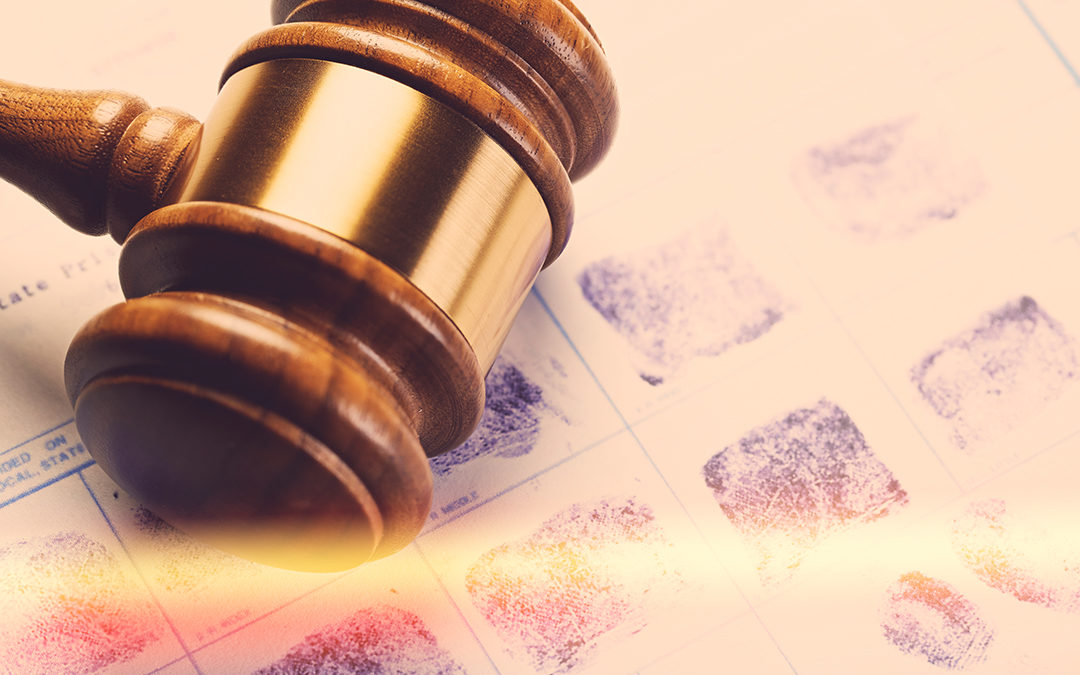 No one is perfect, and we all make mistakes. But for some, those mistakes result in obtaining criminal records as teenagers or young adults. A criminal record never goes away and significantly reduces opportunities for potential in your life. One mistake can hinder a person’s ability to obtain a job, limit access to affordable housing, and strip away fundamental rights to vote and possess a firearm.

What is an expunction?

Expungement refers to the process of sealing arrest and conviction records. Every state has enacted laws that allow people to expunge arrests and convictions from their records. Though the details can vary from one state to the next, most states’ laws prove that once an arrest or conviction has been expunged, it need not be disclosed, including to potential employers or landlords.

Since an expungement can offer somewhat of a clean slate, one of the most important things that people can do is thoroughly research their jurisdiction’s expungement procedures. Start by checking with your county’s criminal court or even the law enforcement agency that handled your arrest. Specifically, ask the following questions about eligibility for expungement and the process that may be involved:

Unfortunately, expungement law in North Carolina is complicated and, in recent years, has undergone changes and expansions that only serve to complicate things further.

For those who receive a felony or misdemeanor conviction after 18, an expunction is still possible, but the waiting period is longer.  An expunction may be available, no matter the age of the petitioner, if they:

Notice that this type of expunction is allowed for some felony drug convictions that occurred after 18 as long as the petitioner has not reached 22.

[Is a clean slate one of your goals for 2021? Check out some other important legal goals here!]

While the three previous scenarios are common reasons, people seek expunctions, this not a definitive list. It is also possible to expunge juvenile records, gang offenses, prostitution offenses, and many other criminal convictions. Even if an expungement is not available, in some cases, restoration of one’s right to possess a firearm may be an option. Most people don’t realize that just being charged for a crime will likely show up on their record even if the charges were dismissed or resulted in a not-guilty verdict. That charge itself can often be expunged.

We are here to help you achieve a clean slate!

At Ludlum Law Firm, we understand that people can change, and we believe that one mistake does not define you. We have successfully assisted former clients in getting criminal charges expunged from their record so that they can pursue the American dream without being labeled as a criminal.

Don’t let your past hold you back from reaching your goals. If you are in the Duplin County or Sampson County area and have a previous criminal charge or conviction, contact one of our offices. We welcome the opportunity to help you seek an expunction or any other criminal, traffic, civil, estate planning, or real estate matter.